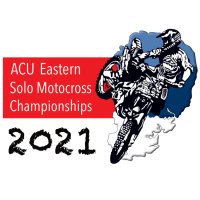 The final round of the ACU Eastern Centre Championships takes place at Cadders Hill, Lyng, Norfolk, hosted by the Norwich Vikings club on Sunday (10th October).

Sponsored by Instanda and Stebbings Car Superstore, a full entry will contest the fifteen race programme. The Premier class will consist of the fastest 40 from timed practise, and will include support classes throughout the day. 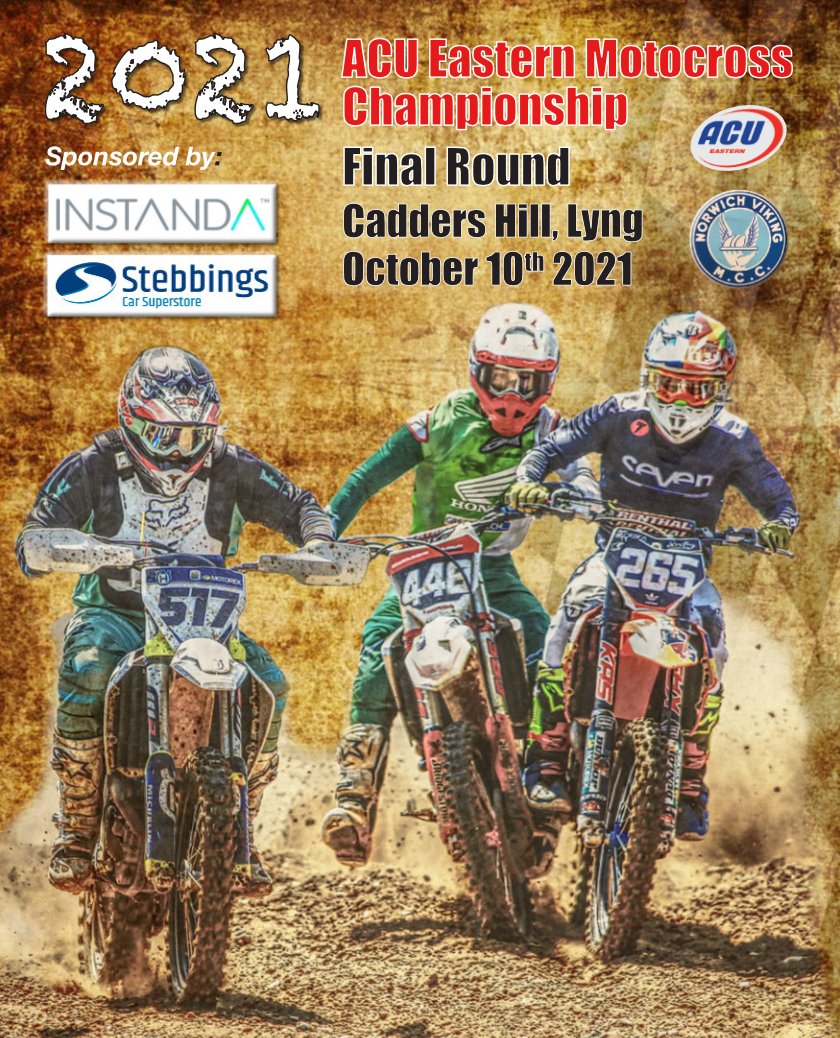 Current champion, Lewis Tombs, has a 24 point lead over local ace, Luke Parker, in the experts series, and with 75 points up for grabs, the on form Parker will be trying hard on his local circuit.

The expert entry also includes Tom Grimshaw and Sam Nunn, who both recently represented Britain in the Coupe De Avenir in Belgium, where they finished second in their class.

Sixteen year old Callum Murfitt leads his nearest rival, Ryan Gardiner, by 23 points in the junior championship, and a host of fast youngsters, including Bayliss Utting, Thomas Harris and Archie Fisher will be battling for points.