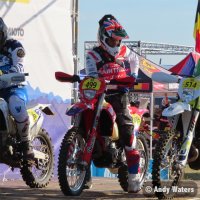 Braintree Club team consisting of Luke Parker (Gas Gas), Ben Clark (Sherco) and Will Hughes (KTM) took best UK club team honours in the 2022 FIM International Six Days of Enduro (ISDE) held in the Le Puy en Valley, France. The event consisted of 5 days enduro riding of up to 150 miles each day, mostly all off road, with 5 special tests each day and a motcross event on day 6.

A total of 564 riders entered from 30 nations. In addition to the World Trophy, Juniors and Ladies riding the event there were 128 club teams. Each club team consists of 3 riders and 12 teams from the UK made the journey to France including teams from Wales and Scotland. Some of the international top club teams entered included former enduro world and ISDE champions so the competition was very tough.

Braintree came 8th overall so a massive well done to their riders and support crew. From an individual perspective, Luke Parker finished 29th out of the 368 club riders with Ben Clarke 36th and Will Hughes 87th. Parker finished the final day and immediately left for the 650-mile 12-hour journey to Halstead for a Centre MX championship the following day. 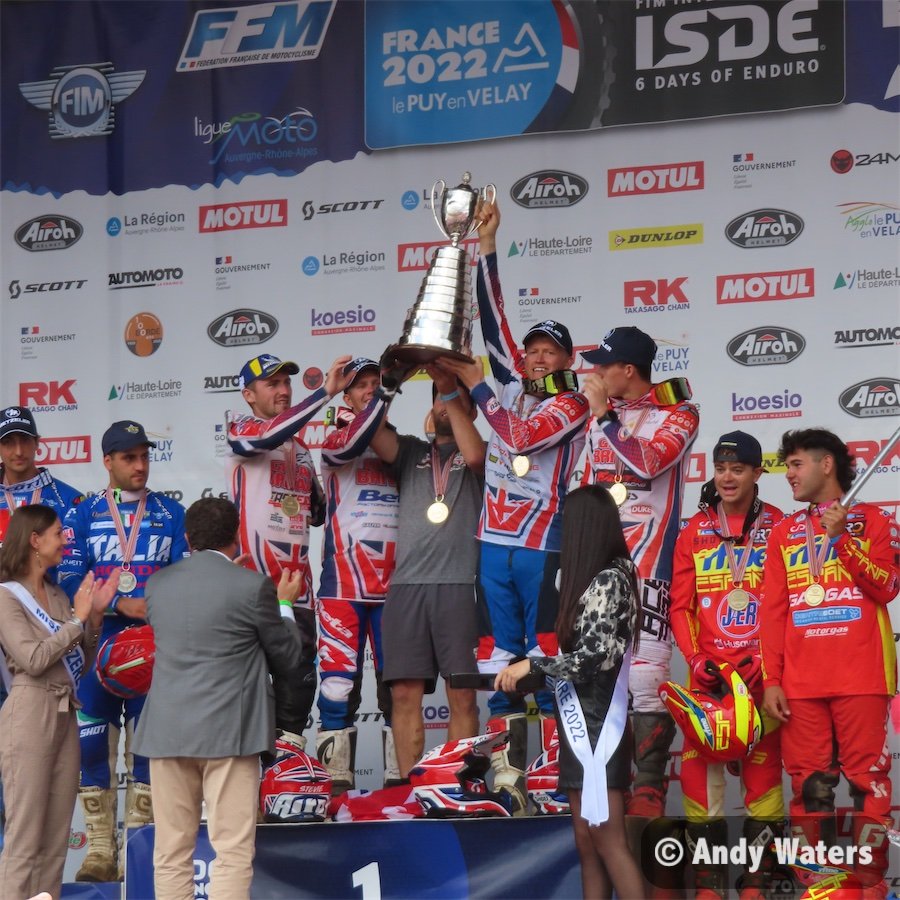 An obvious highlight was that after almost seventy years in the making, Great Britain finally won the World Trophy team competition taking overall honours. All four riders Steve Holcombe (Beta), Nathan Watson (Honda), Jamie McCanney (Husky) and Jed Etchells (Fantic) were the standout riders finishing nearly 5 minutes ahead of Italy at the end of a very hard week’s riding. Nathen said: It is an incredible feeling to win the ISDE, adding it’s a long time since 1953 when Great Britain last won, so it is a big honour for us to do it. “We prepared well, came with a strong team and got the job done. We were consistent all week, winning multiple days and being there when it counts. 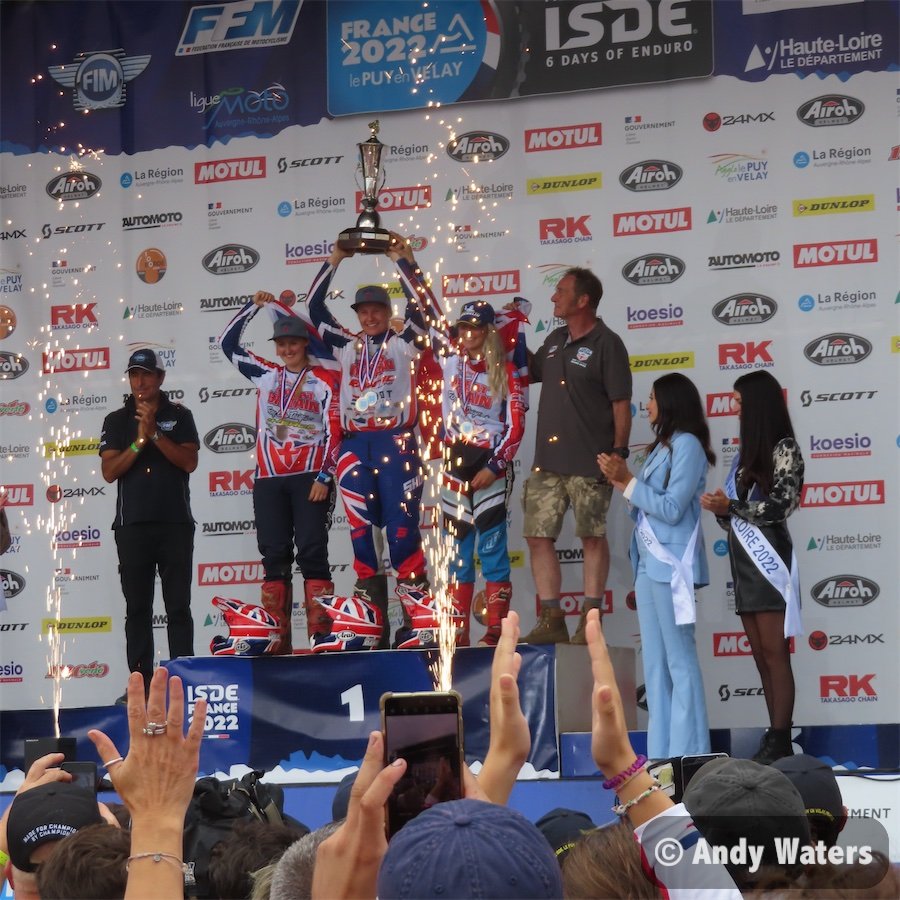