Herlings to ride at Lyng this Sunday

Four time world champion Jeffrey Herlings will be lining up this Sunday (23rd May) at Cadders Hill, Lyng for the second stop of the 2021 Revo ACU British Motocross Championship Fuelled by Gulf Race Fuels. 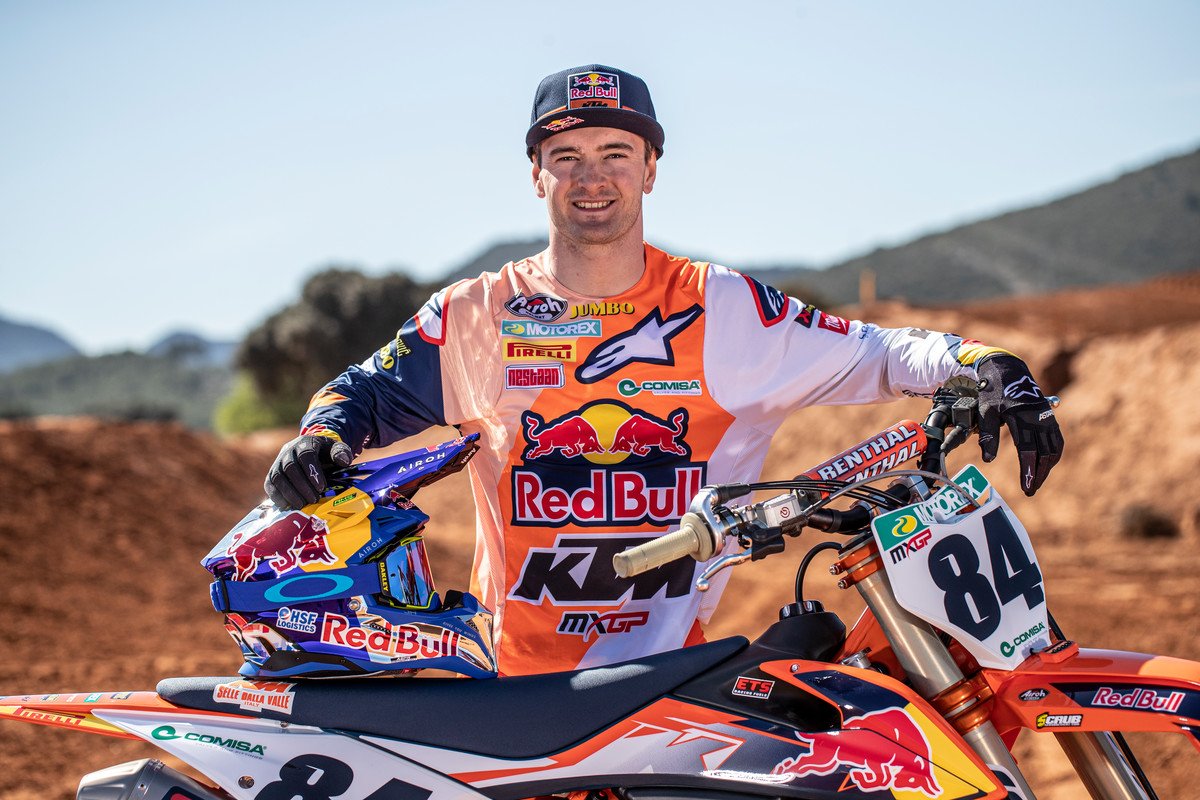 The Bullet, who’s career started in 2002 by taking the Dutch National Federation Championship win on a 65cc and now holds four World Championship titles onboard the KTM 450 SX-F will line up in the MX1 class at the popular primarily sand-based hillside circuit in Norwich.

Jeffrey Herlings commented “I am excited to go racing in Lyng this weekend for the British Championship after 8 months of no gate drop for me and get my feet wet to start the World Championships in a couple of weeks’ times. England always provides good tracks, great fans and strong competition. See you all Sunday at Cadders Hill.”

Director of RHL Activities Gareth Hockey comments on Herlings competing at Lyng. “It’s great for the British Championship to welcome Jeffrey Herlings over this weekend for the second stop of the 2021 season. We have previously had Jeffrey at other events RHL have hosted across the years including his youth career so it’s great to see him come and show his support to the British fans this weekend. We would like to thank Stebbings and SC Sporthomes for their support and making this happen.” 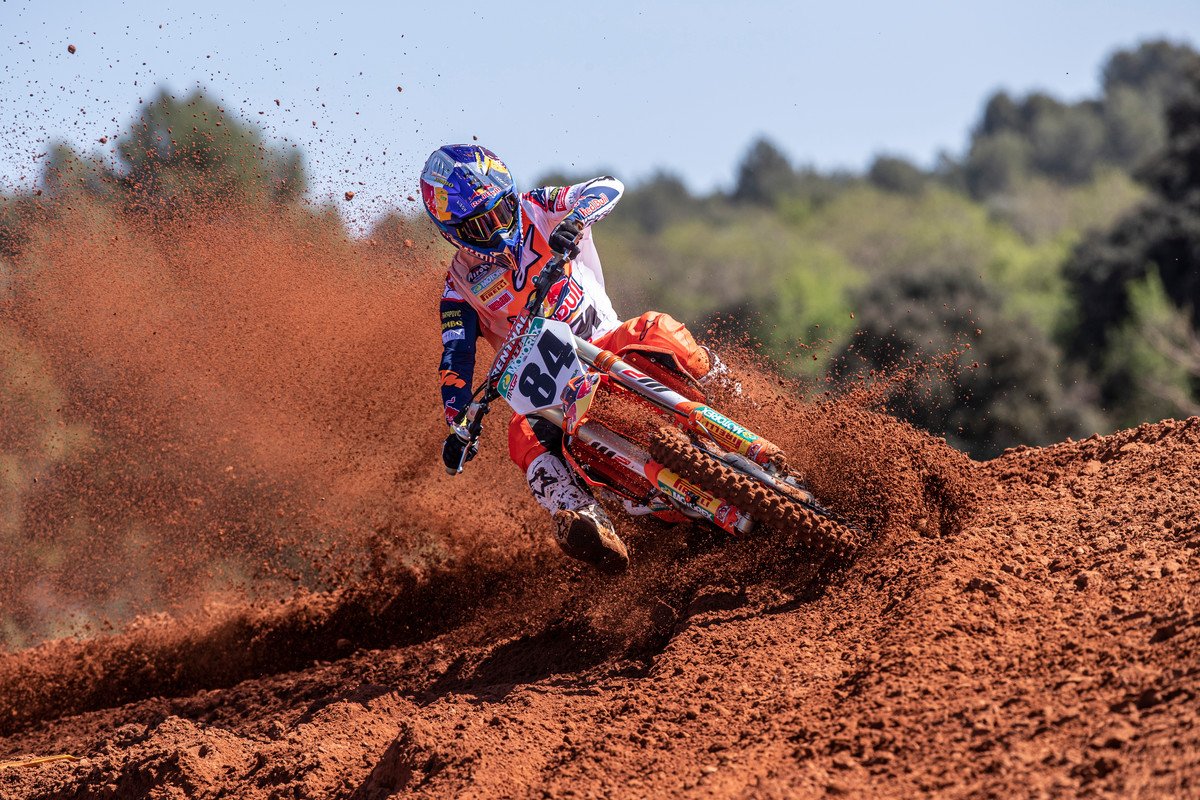 Chairman of the organising club, the Norwich Vikings, Phil Armes is delighted to welcome Jeffrey Herlings to the Norfolk venue, “this is the icing on the cake for us, and all British motocross fans. Although we are restricted to 4,000 fans under the Covid guidelines to have not only Jeffrey but Ben and Nathan Watson lining up against a full British Championship field promises to be a brilliant return to live action motocross in the UK.”

Advance tickets are on sale at www.norwichvikings.co.uk and you can watch the event live at www.rhlmxgb-tv.com