Sunday 11th July sees the Woodbridge and DMCC host round 4 of the Instanda / Stebbings ACU Eastern Motocross Championship as it returns to the Blaxhall Circuit near Woodbridge. 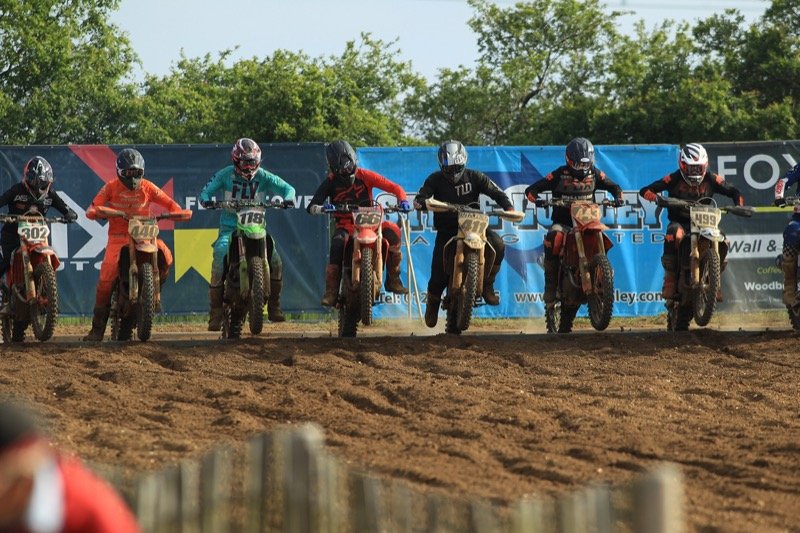 Once again, the event will feature a bumper line up of 200 riders competing in a 15-race programme, including several British Championship riders. The ‘Fastest Forty’ riders will contest the Premier Class races with the points scored separately for both Expert and Junior grade riders. Alongside the Premier Class will be four support groups of riders providing plenty of close racing throughout the day. 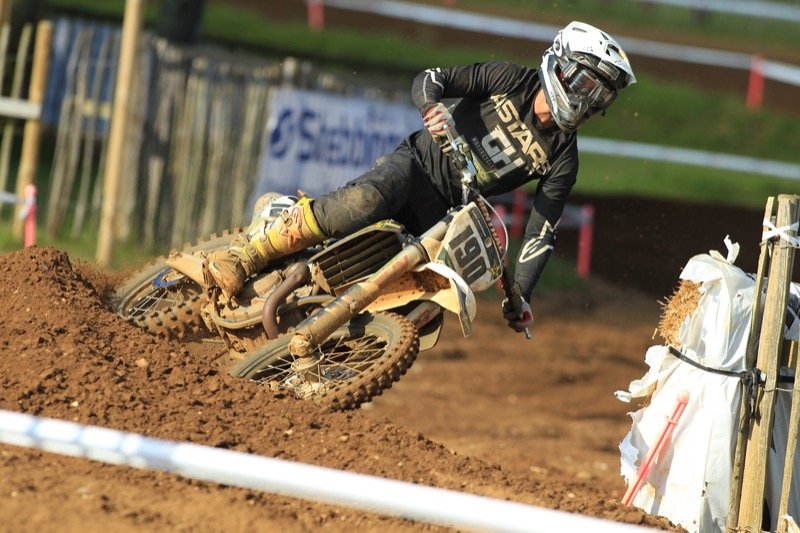 Current Championship leader Lewis Tombs, riding the Banks Honda will be looking to keep his advantage over Luke Parker (Matt Pope Kawasaki), and Declan Whittle (Lings Husqvarna). Luke Benstead (GH Husqvarna) has only completed in two rounds so far, but holds 5th place in the standings behind his GH teammate, Ben Cole. Benstead always rides well at Blaxhall and will be trying for some good point scoring rides against the National competition.

In the Junior Championship, Ryan Gardiner tops the table ahead of sixteen-year-old Callum Murfitt, with the veteran Matt French currently in third place.

In line with the latest Government Covid restrictions, the Woodbridge club has been working on methods to reduce the requirement for cash payments when attending as a Spectator at Blaxhall.

Therefore, Online Tickets can now be purchased for the event on the Club website, Facebook page or at the Eventbrite event page

The club have also invested in credit card readers allowing for Contactless payments to be taken up to the value of £45. As a club, we will be encouraging Spectators to buy tickets in advance or pay by Credit or Debit cards on the day but, will still be allowing cash payments and ask all Spectators to arrive with the correct admission fee available at the venue.

All the action starts at 9:30 am with the first block of racing start straight after Practice. Admission prices are £10 for Adults and £5 for Unaccompanied Children with the Blaxhall Circuit being located using the postcode IP17 1LG.