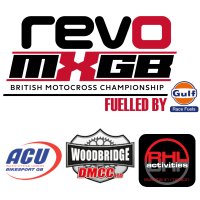 Sunday 19th June will see the Revo ACU British Motocross Championship fuelled by Gulf Race Fuels return to the Blaxhall Circuit in Suffolk, hosted by the Woodbridge and DMCC, for Round 5 of the Championship. For 2022 the event features a bumper lineup of the country’s best riders competing across four classes.

This prestigious championship is sure to provide thrills and spills on the spectacular sandy venue just off the A12 when the action starts at 8:45 am with practice and qualifying. The race programme features an exciting lineup of eight races which include two 25 minutes plus 2 lap motos for both the MX1 and MX2 classes, and two championship races for the Youth 125cc and Youth 250cc classes.

For the host club, Woodbridge and DMCC, the return of the event is a testament to the standard of the venue & their attention to detail which has seen them named as 'Organiser of the Year' for the past five events. The club have once again been busy making changes to the track layout which now sees the flowing circuit running in reverse for the first time since 2010. This will create some exciting racing for both riders and spectators. 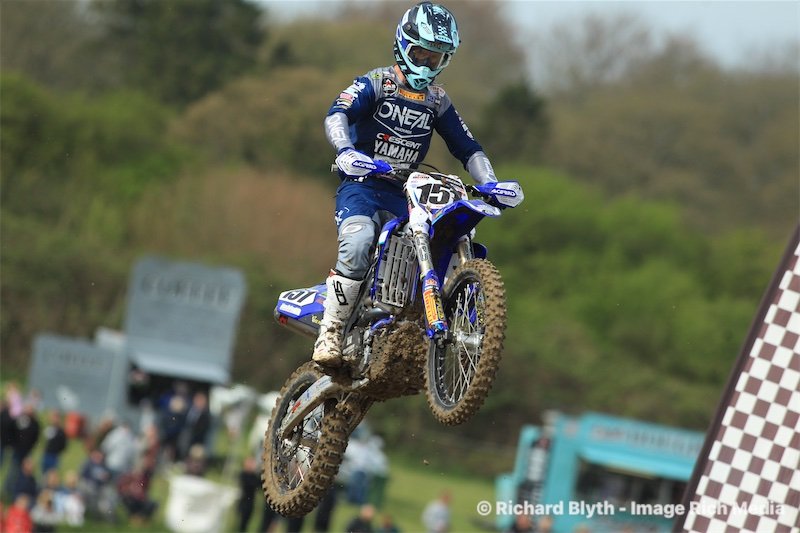 In the MX1 class, the battle at the front of the Championship is between reigning champion Tommy Searle (Crendon Fastrack Honda Hitachi Tru7.com) and Harri Kullas (Cab Screens Crescent Yamaha) who is separated from Searle by just 22 points. Cornish rider Josh Gilbert (SC Sporthomes Husqvarna) currently sits in third position a further 24 points behind and just 2 points ahead of former champion Shaun Simpson (SS24 Gabriel KTM) who is in fourth place. 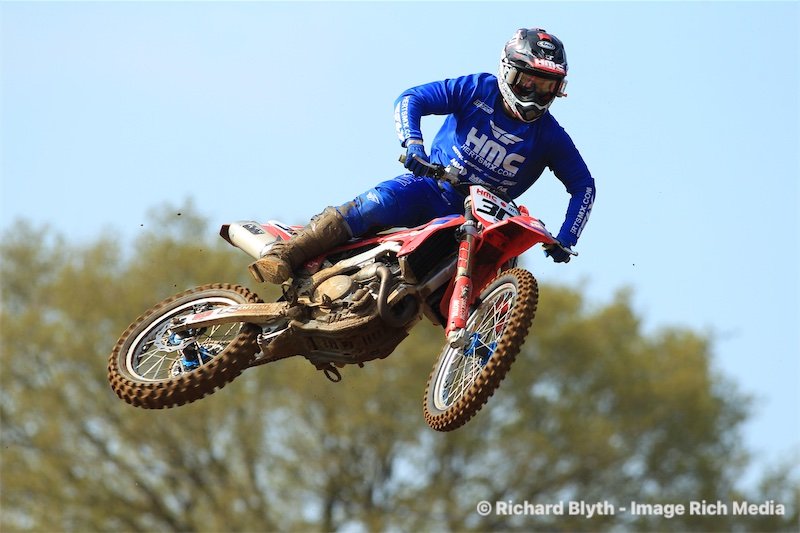 Local interest in the MX1 class will come from Shaun Southgate from near Ipswich along with a number of other Blaxhall regulars. 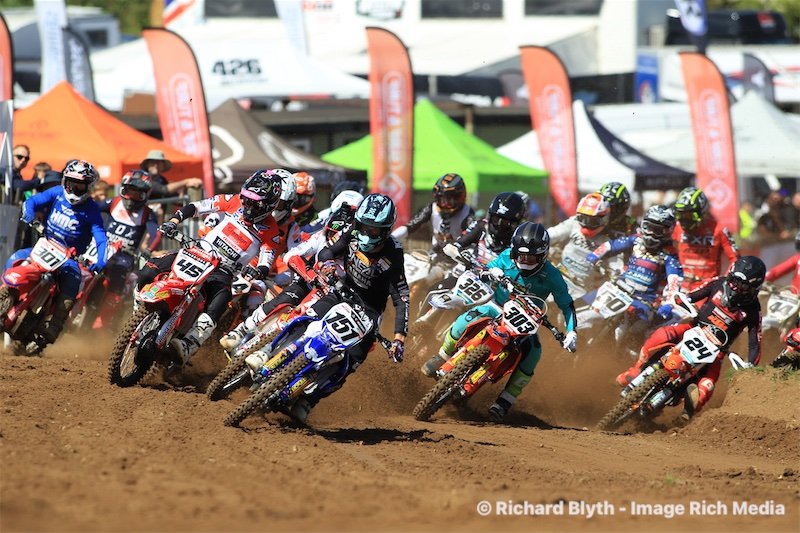 In the MX2 class, Swedish rider Isak Gifting (Hitachi KTM Fuelled by Milwaukee) currently leads the standings by 1 point ahead of reigning Champion Conrad Mewse (426 Motorsport Stebbings KTM). The pair have been evenly matched all season, but question marks will surround Mewse’s fitness after his shoulder injury at the previous round. Jamie Carpenter (GRT Impact KTM) sits third in the standings 1 point ahead of Blaxhall regular Tom Grimshaw (Chambers Racing) 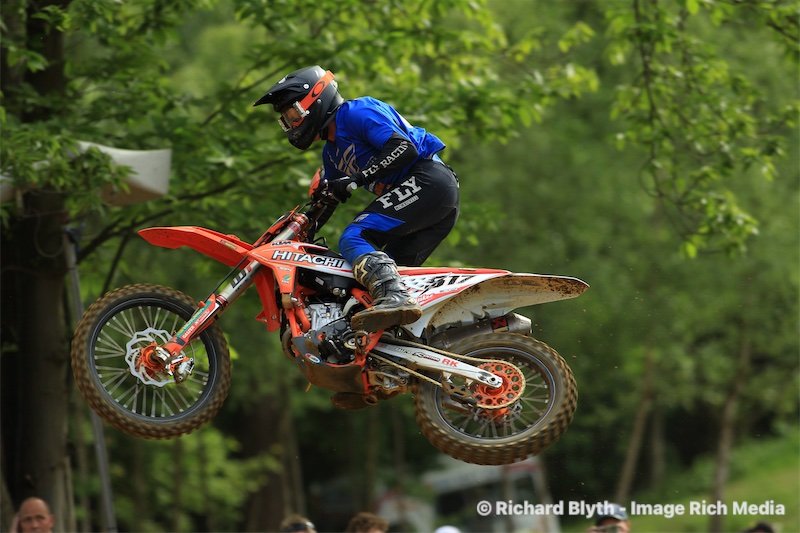 Local riders to watch out for in the MX2 class include Bury St Edmunds Sam Nunn (Cab Screens Crescent Yamaha), Callum Mitchell (Fabrican Race Team KTM) from Norwich and Lewis Tombs (Yamaha) who will be looking to use their track knowledge at Blaxhall to good advantage and record some impressive results in the two races.

The final class competing at Blaxhall is the Youth 250cc class featuring some of the future stars of the sport from the UK. Tyler Westcott currently leads the championship over the Team Green pairing of Jak Taylor and Hudson Roper. Local rider Bayliss Utting will be looking to challenge for a podium position at his local event.

The event is supported by GH Motorcycles and GB Finch.  Foxwood Trade will be sponsoring the Holeshot Award and Steve Lumley Planing Ltd have helped with supporting the venue development.

Blaxhall Circuit is located just off the A12 north of Woodbridge and if using Sat Nav please use the postcode IP17 1LG, the circuit will be signposted from that point. All the action starts at 8:45 am with the Qualifying sessions, followed by the first main race at 11:10 am.