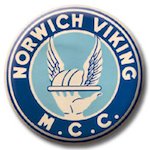 Round five of the Eastern Centre Motocross Championships, sponsored by Instanda and Stebbings Car Superstore, was held at Cadders Hill, Lyng, Norfolk on Sunday.

The circuit was in its usual prime condition for racing, prepared by the host club, Norwich Vikings, and after the timed practise sessions, riders were placed into their groups, with the fastest forty making up the points scoring premier class. 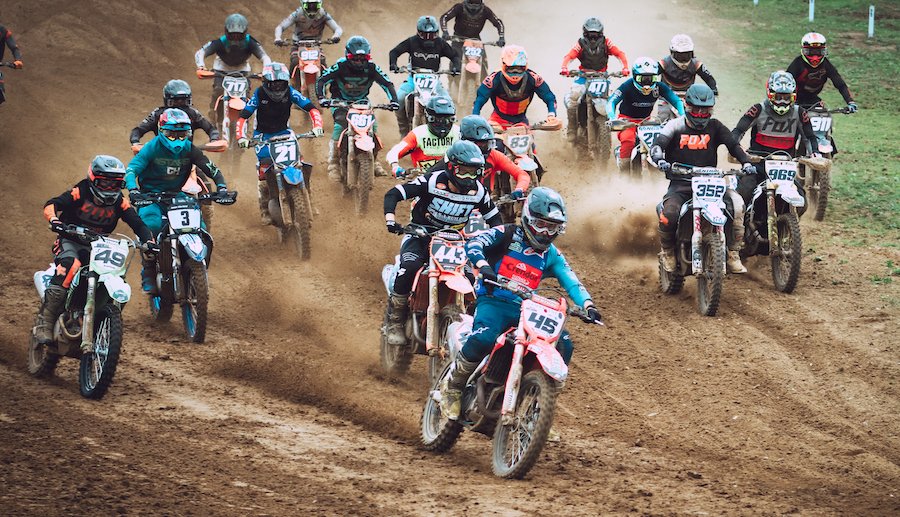 Jake Nicholls was back to his brilliant best, winning all three races, although there were some hard-fought battles all the way down the pack.

He stormed to the front in race one, chased by local ace, Luke Parker, with Declan Whittle and Luke Benstead fighting over third place. Benstead fought through to second place, leaving Parker fending off series leader Lewis Tombs. At the finish it was Nicholls, and Benstead, followed by Parker, Tombs, Ben Cole and Whittle. The junior grade riders, racing for points in their own championship, put on a great show with Callum Murfitt coming out on top, claiming 10th place ahead of several experts. Fifteen year old, Liam Bennett was second best junior, with a 13th finish.

Nicholls led race two, chased hard by the on-form Benstead. Whittle and Tombs were disputing third place for the first five laps, until a mistake by Whittle allowed Tombs, Parker and Tom Murphy to each move up one place. Such was the pace of the leaders, Nicholls actually lapped all but the first eight riders. Tommy Clark was the first junior to finish in a fine 11th place, with Bennett again 13th.

Ryan Gardiner and Callum Murfitt continued their battle for the junior title, with Gardiner 15th, with Murfitt one place behind him.

Nicholls dominated the start of race three, with Tombs making it a Honda one-two at the front. Benstead did not start race three, and it was Ben Cole having his best race of the day, in third place at the finish. Cole led a trio of Norfolk based riders over the finish line, ahead of Parker and Whittle. Tom Murphy had another consistent ride to claim 6th ahead of South African Brad Woodroffe. Murfitt was the first junior in 9th place, which now sees him leading the junior series, just five points ahead of Ryan Gardiner. Tombs leads the expert rider's championship, with a 57 points advantage over Luke Parker.

The supporting A group saw plenty of fast action in all three races, with Alex Christopher taking the overall with a couple of wins and a second place. Tim Rose won the first leg after a hectic scrap with Christopher, and was second in the third race, however, a dnf in race two spoilt his overall chances.

In the B group, Ethan Cone tasted victory in the first two races, and a third in the third leg gave him the overall. Charlie Dormer rode well each time for second on the day, although Jack Whitlam suffered bad luck. Race one saw him finish in third place, and although he took the win in the third leg, machine problems in race two saw him 5th on the day.

Kawasaki rider, Lee Kirkpatrick, took the overall honours in the supporting C group, but it would have been a different story if Cullen Hawkins had not have had a dnf in his second race. Hawkins won both first and third moto's, but went out of his second race on the fourth lap.

In the D group, Chris Gaut won his first two races, and looked good for a hat trick of wins, but was pipped on the finish line by a fast-finishing Troy Brumpton in the final encounter.

Round six of the series is on the 19th of September at Wattisfield, hosted by the Diss club.