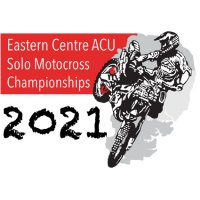 Round six of the Eastern Centre motocross Championships, sponsored by Instanda and Stebbings Car Superstore took place at the Diss club's Wattisfield Hall circuit in Suffolk on Sunday 19th October 2021.

Following the timed practise sessions, the first block of four races were ran in fine weather on a well prepared circuit, but heavy rain in the afternoon caused the grassland circuit to become very muddy and slippery, and it was of great credit to the club officials and marshals that the twelve race programme was completed. 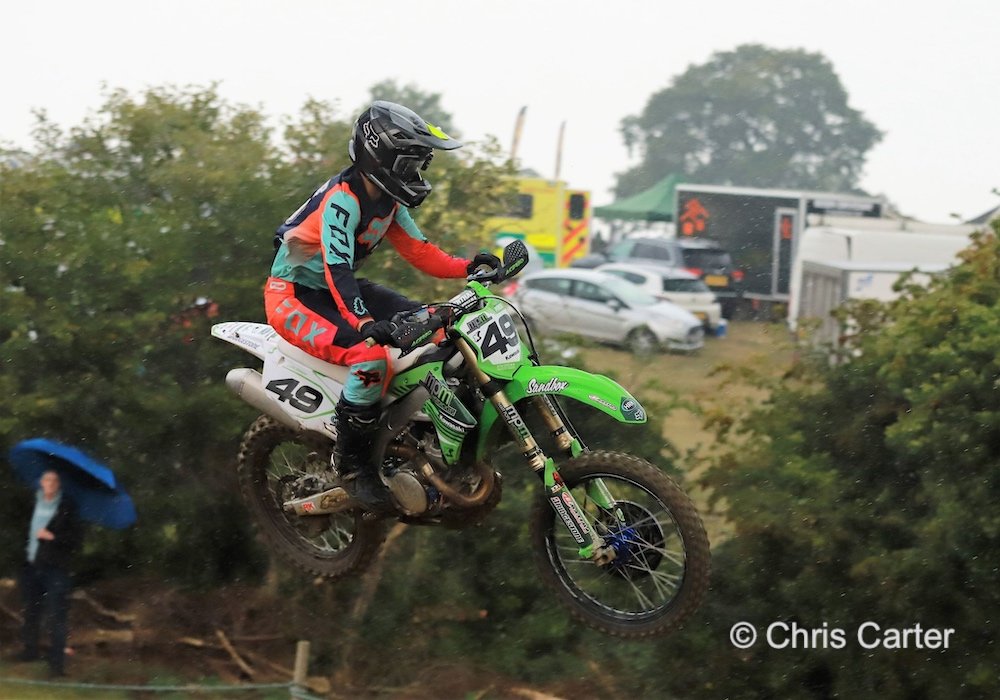 Race one in the fastest forty premier class saw Luke Parker storming to front in the twenty minute long race, chased by series leader, Lewis Tombs, Ben Cole and Brad Woodroffe. Max Broadbelt joined the four at the front, as the crowd were treated to some high speed action. With two laps remaining, Tombs's Honda ground to a halt, leaving Cole in second place from Broadbelt, Woodroffe, Rob Nicoll, and Suffolk teenager, Will Farrow. The first junior grade rider to finish was junior series leader, sixteen year old Callum Murfitt, who fought through the pack to claim 7th place, just ahead of another youngster, Thomas Harris.

Norwich ace, Parker, led race two throughout, fresh from riding in the Italian six days International enduro, where he finished 17th out of several hundred competitors,Parker was in brilliant form. Tombs was holding second place, riding a borrowed 250cc Kawasaki, but had to make way for Attleborough's Ben Cole, leaving Tombs to fend off the challenge from Woodroffe and Farrow, to claim third at the finish.

Racing was fast and furious between the young junior grade lads, with Harris having another good ride for 7th place. Second best junior was Norfolk's Adam Reeve in 9th place, just ahead of Murfitt and Ipswich youngster, Travis Frost.

With heavy rainfall, making conditions very treacherous, Parker used all of his enduro skills to race clear again, easily taking his third win, and a maximum 75 points on the day. Suffolk's Lewis Tombs, still riding the borrowed bike, managed to hold onto second place, despite coming under a lot of pressure from the GH Husqvarna of Ben Cole. Farrow had a great ride for 4th at the finish.

The first junior home was young Harris, who was very impressive as he rode to 5th place. Reeve, Frost and Murfitt battled hard for 7th, 8th and 9th places.

With two rounds remaining, Parker's three wins moves him closer to Tombs's points tally. Tombs now has 374 points with Parker on 350, and a maximum of 150 points are still up for grabs in the series. 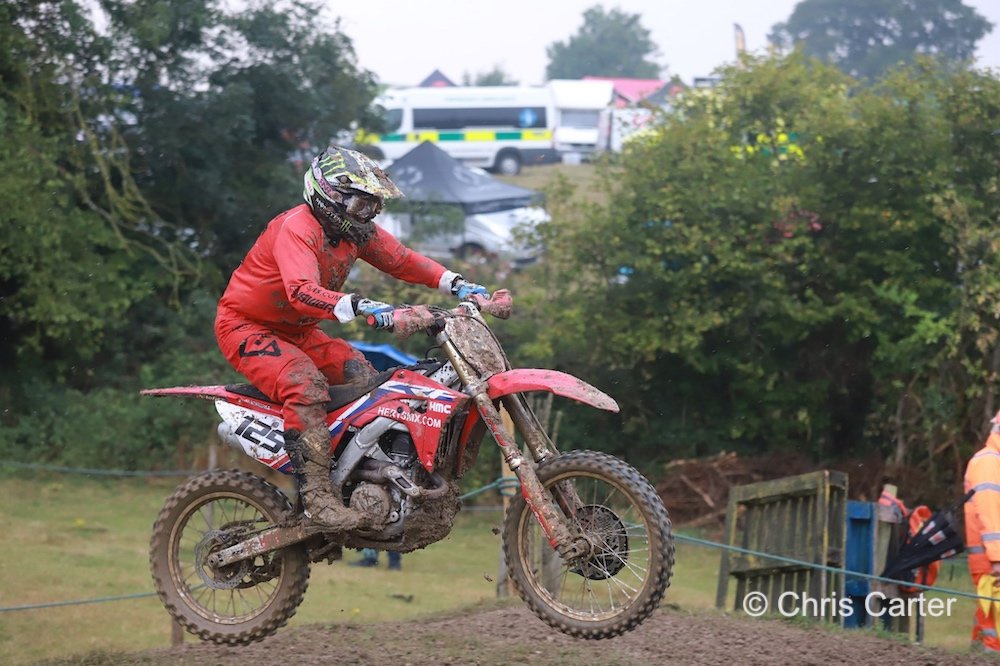 Josh Sturman, riding a little 125ccHusqvarna, had a couple of wins and a second place to win the overall in the B support group, with local rider, Andy Cattermole, riding consistently for second place.

Shaun Tacey and William McCrae battled for the overall in all three races in the C group, with Tacey getting the verdict after a very tough race, with over half of the riders failing to finish due to the track conditions.

All results can be found on the my laps speedhive site, and Championship points,etc are on the easternacu.org website.

Round seven is scheduled for October 3rd at Wakes Colne, with the final round on October 10th at the Cadders Hill circuit at Lyng in Norfolk.