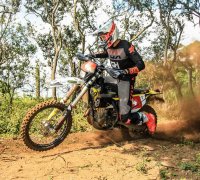 Woodbridge MCC ran round 2 of the ACU Eastern championship sponsored by GH Motorcycles on Sunday 6 June. The event was run as a sprint enduro with over 100 riders facing the challenging Blaxhall circuit which included extreme elements to keep riders focused and challenged throughout the event.

The championship and expert classes all faced 13 tests with the clubman class riding 11 tests and sportsmen 10. The club reversed the course at the lunch break adding to the challenge.

In the championship class Luke Parker, 450 Matt Pope Kawasaki made his intentions clear from the very beginning. His first test was a full 15 seconds clear of Ben Cole 450 GH Husqvarna who was 2.5 seconds clear of Jason Morland 450 GH Yamaha with Myles Saunders 300 Jim Aim KTM and Dan Willis 250 Ranson Racing Honda rounding out the top five. 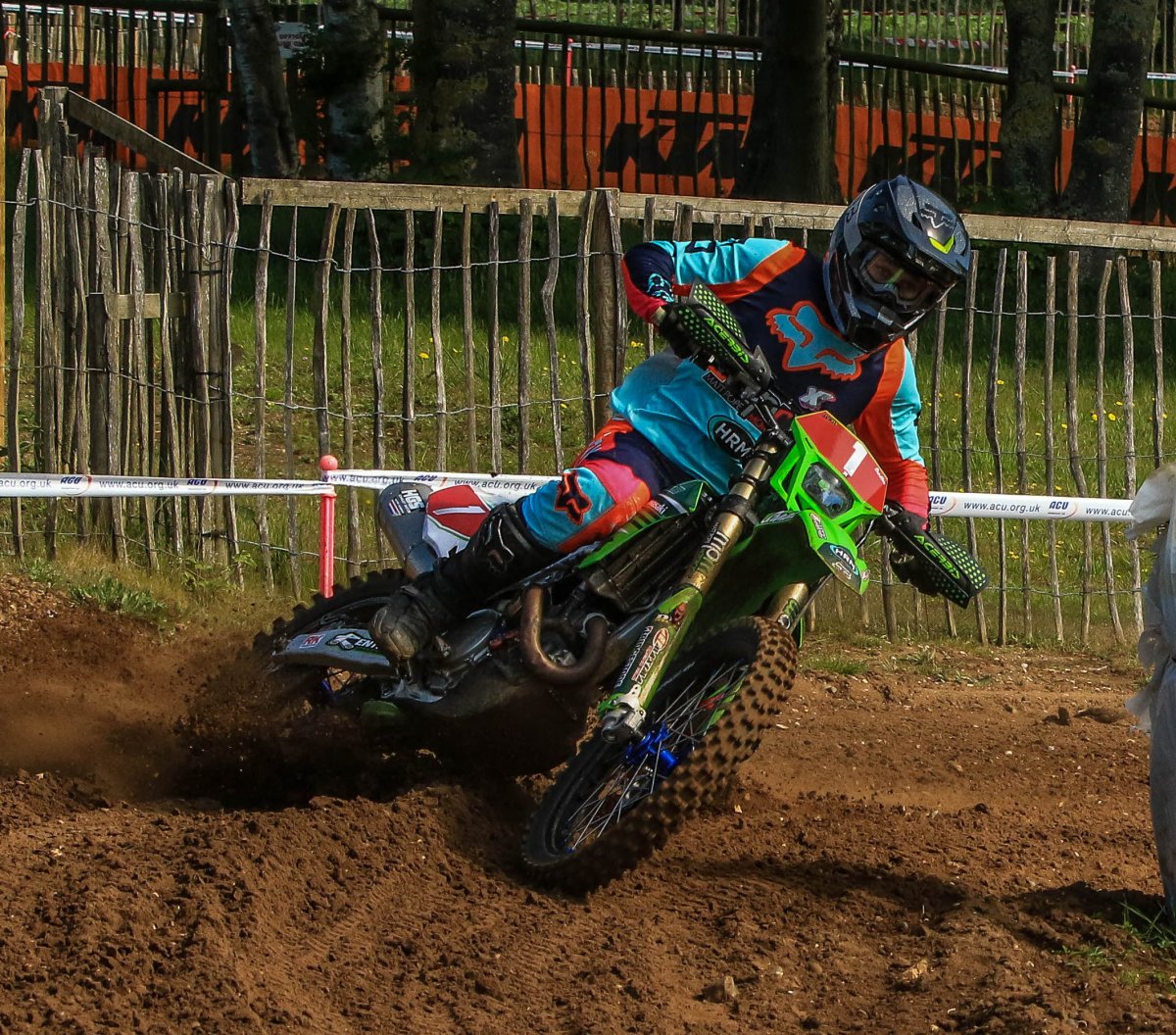 The top three maintained their stranglehold on the event with Parker winning all 13 tests and shaving a full 19 seconds off his first blistering test time. Cole pushed hard and got within a quarter of a second of Parker on lap 11 but had to settle for runner up with Morland rounding out the top three. 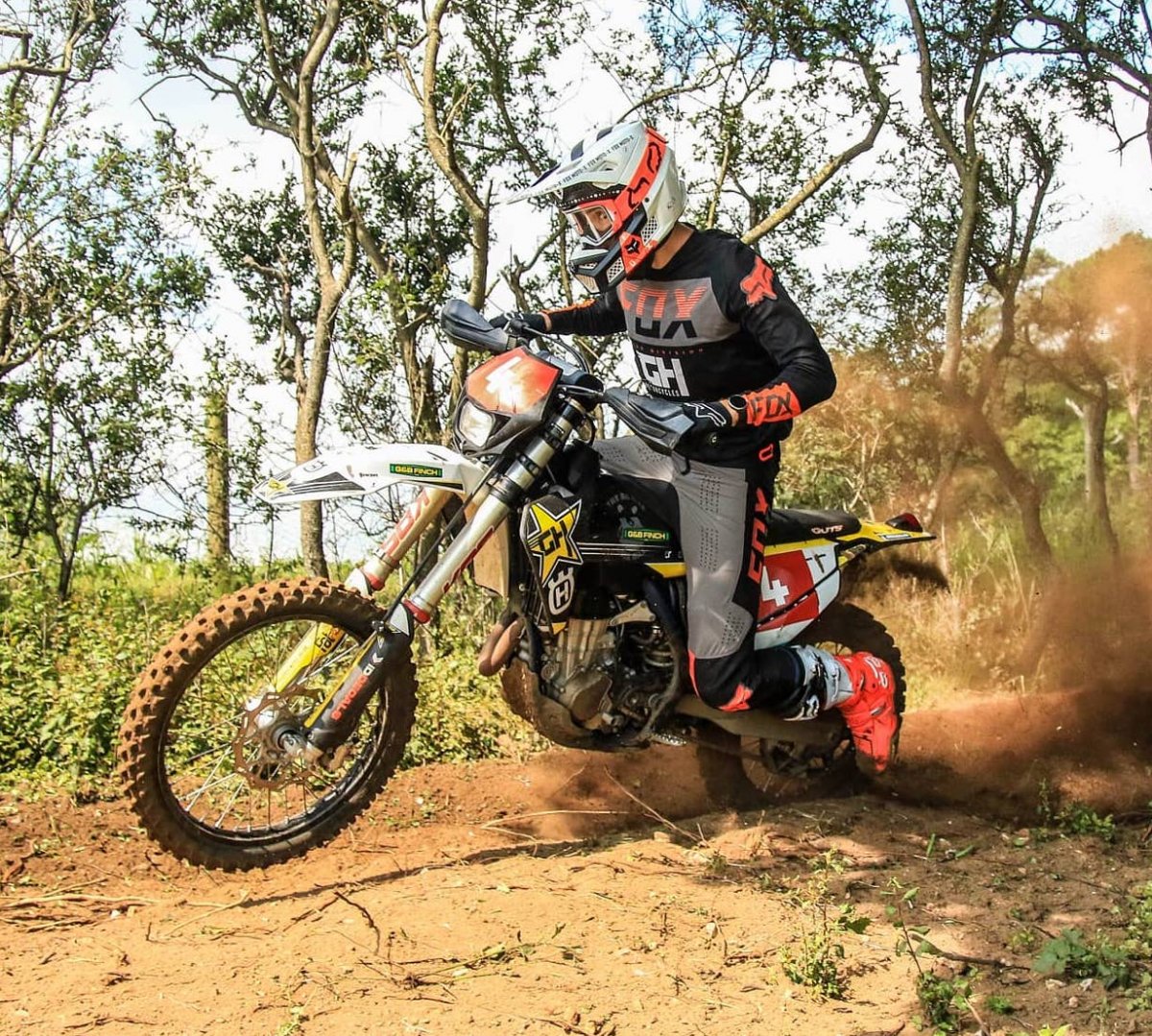 With consistent tests, Dan Willis picked up a well-deserved fourth with Tim Rose 350 TF KTM fifth. Despite eight fourth places and two fifths Myles Saunders Aim KTM could only manage eleventh after a DNF on his second test. Jack Sheppard, 250 MRS Sherco, former world youth trials champion, had a mixed day with three fourth places and five fifths. He finished sixth with problems on tests one and five dropping him out of the top five. 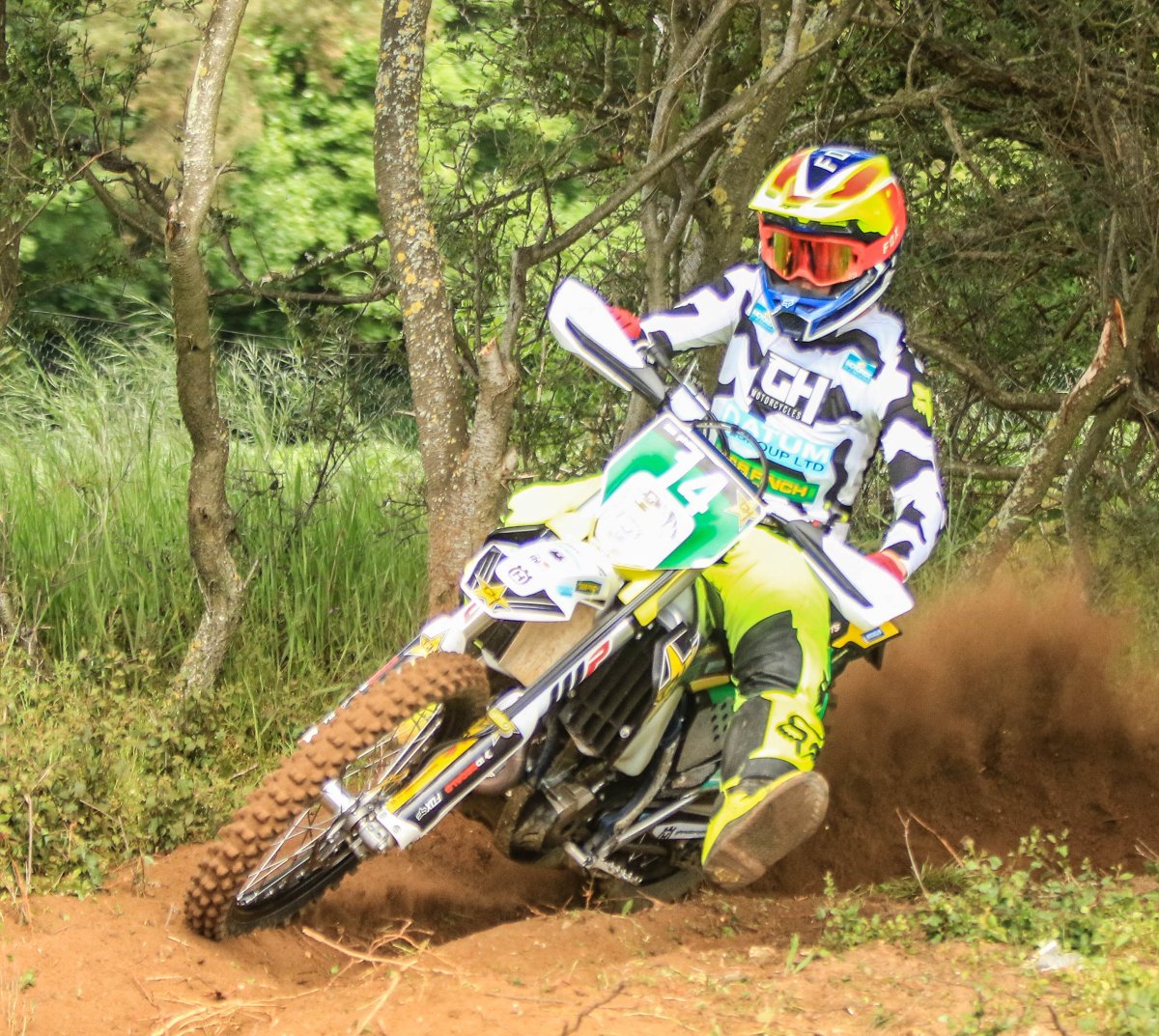 In the expert class the battle for supremacy was closer with Joe Phillips 250 GH Husqvarna taking the victory. At the lunch break Phillips was one- and three-quarter seconds clear of Shaun Leggett, Husqvarna, with Joe Hall, 250 KTM, in third. However, Hall managed to set two fastest tests in the afternoon and was never lower than third. It wasn’t enough to overtake Phillips, but it secured him the runner up position with Leggett holding on to third.

Chris Ballard, 300 KTM was a convincing winner of the clubman veterans from Simon Davies who was just over a second ahead of Paul Belton after 11 tests.