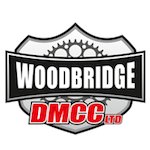 Woodbridge DMCC ran round 4 of the GH Mcs ACU Eastern Championship on Sunday at their popular Butley venue. The event attracted over 140 entries including 19 championship riders. The championship class would face 10 laps of the dry sandy terrain which would develop deep rollers and huge but soft berms that caught out many riders during the day. 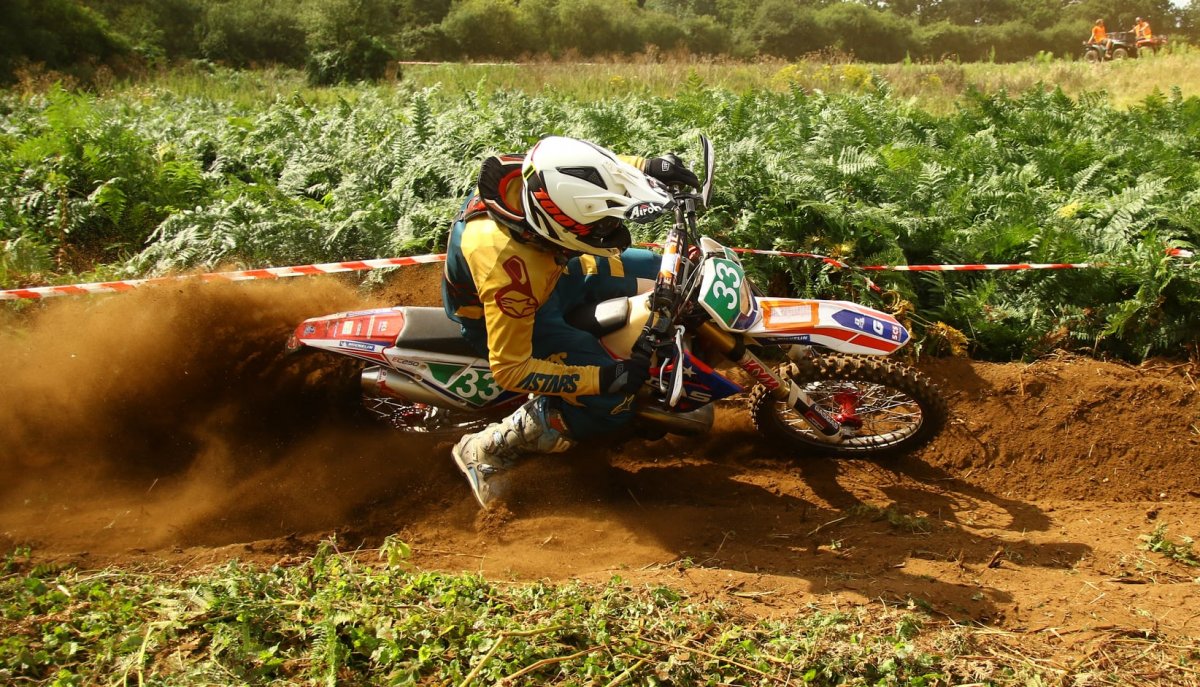 All riders had special tests on each of the first 3 laps. Luke Parker on the 450 Matt Pope Kawasaki stormed into the lead on his first test, some 10 seconds faster than expert Joe Hall 350 KTM who posted a brilliant first test with Will Hughes on the 350 Big Bear Cider KTM in third just 7 hundredths of a second behind Hall. Ben Cole slotted into fourth with Rick Roper fifth. Jason Morland 450 GH Yamaha had a moment on his first test bumping shoulders with a deer but still managing to be eighth fastest.With Hall topping the expert sheets on lap one Jake Roper 250 AJN Steel Stock KTM was 3 seconds back with Shaun Leggett slotting in third.

The second test saw Parker extend his lead pulling a further 7 seconds on Cole with Jamie Roper 450 Walters Medical KTM a further 7 seconds back. Their second tests pulled them up to second and third overall. However, the young experts were still mixing it with the championship riders. This time Jake Roper was flying with the fourth fastest test overall, half a second behind Jamie Roper. Morland rounded out the top five.

With Jake Roper the fastest expert he moved to the number 1 slot with Leggett second fastest expert from Hall but Hall’s first test meant he was holding on to second from Leggett.

The third and final test saw Parker again in dominant form pulling a further 7 seconds from Cole who was again 7 seconds up on Jamie Roper with Morland half a second slower and Hughes slotted into fifth sealing the overall order for the top 5 championship riders based on their test times. However there were 7 more laps to go and the last 2 laps would test all the riders as control times would get ever tighter. 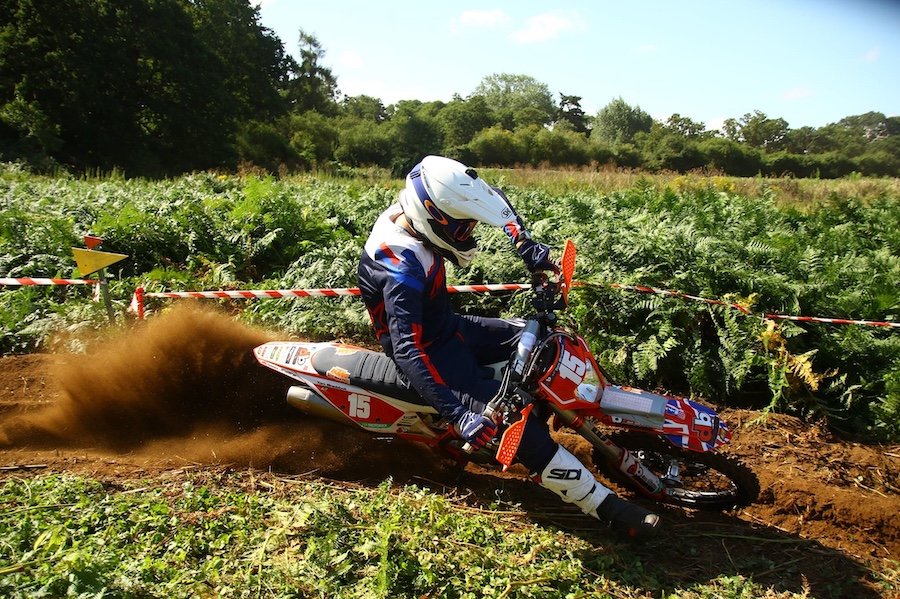 Jake Roper extended his lead in the expert class with his third test 5 seconds faster than Hall with Leggett maintaining his third overall with third fastest expert test time. Jake Roper’s test times placed him in the top 10 of overall test times each lap showing his speed and consistency.

In the expert vets class Michael Ridge 250 Yamaha topped the first 2 tests from Phil Roper 300 KTM and although Roper was 7 seconds faster on the third test Ridge remained top after their 3 tests with Paul Spurgeon 300 Husqvarna slotting into third. The experts and expert vets would face a further 6 laps to decide the final positions.

In the clubman class, after their 3 tests Joe Henthorn had the lead from Barnaby Knight but only just. Knight had the advantage after 2 tests but Henthorn’s third test saw him a second ahead with Gus Oblein in third. Jason Nariszewicz 350 KTM topped the clubman vets and John Hilton was fastest on the clubman super vets.

The last lap for each class would test all the riders with the going at it’s toughest and the times at their most challenging. The championship class had a taste of the tighter times with lap 9 requiring them to clock in after 17 minutes of fast riding. However the final lap saw them facing a 15 minute target. As they left the time control it was clear that they were on a mission! As the clock ticked by it was Parker who burst out of the trees first but he just missed his minute and had 60 points to add. A crash on his last lap had probably lost those vital seconds. Cole was on the next minute but he too just missed his target time and also picked up a minute penalty. The top four finishers all lost that vital minute and maintained the order from the tests. Will Hughes and Tom Braddock 350 KTM both lost 2 minutes but Hughes faster test times saw him hold on to fifth.

In the experts Jake Roper was the only rider to clean his last lap with Hall and Leggett both dropping a minute to hold on to second and third.

Three riders cleaned the clubman schedule with Henthorn and Knight holding on to the first 2 places. Charlie Baker moved up from sixth after the tests to third with his clean last lap. Naruszrwicz was the only clubman vet to stay clean and so held on to top his class and John Hilton was the only clubman super vet to lose one minute securing his win.

Finally, Aaron Richardson stayed clean and as the only sportsman finisher took the win. 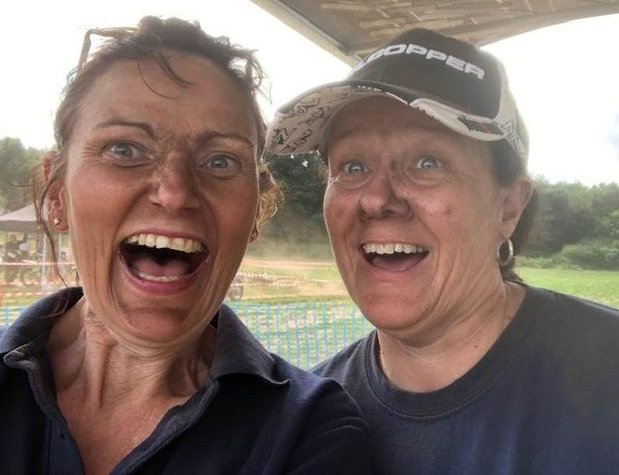 Deb & Julie celebrate after a hard day recording the timecards

Deb Harvey’s time schedule was spot on challenging all classes and ensuring that the final time control would determine the overall results. Woodbridge club, as ever, would like to thank the landowner and all helpers for ensuring another successful event.