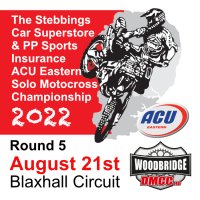 This Sunday saw the Stebbings Car Superstore / PP Sports Insurance Eastern ACU Motocross Championship return to Blaxhall near Woodbridge for the fifth round. Once again, the Blaxhall Circuit was in great condition, with the Woodbridge DMCC spending the days leading up to the event, pumping water onto the race circuit to ensure the track was in good condition to cope with the heat come race day.

The racing featured 150 riders contesting across 12 races during the day and produced some red-hot action on track. In the Premier Class, the Experts and fastest Juniors competed together for Championship points.

In the opening Premier race, it was Luke Benstead who got the start and early race lead, but Shaun Southgate soon made a pass for the lead. Later in the race a bike problem saw Benstead drop out of the race. It was Shaun Southgate who battled for the lead with Sam Nunn who was riding a 450 for the first time. As the race progressed Nunn moved into the lead and took the race win over Southgate in second with Luke Parker in third, with Declan Whittle and Max Broadbelt in fourth and fifth. In the Junior class it was Joseph Leeks who was first home ahead of Travis Frost and Ben Hayward.

The second Premier class race saw Southgate make the start as Nunn almost went down in the first turn. Southgate rode a strong race to claim the race win ahead of Nunn who recovered to take second. Parker and Whittle battled for third place but collided on the last lap and both went down, handing third to Benstead. Whittle remounted to take fourth and Parker in fifth. Once again Leeks took the Junior win ahead of Ben Hayward and Travis Frost. 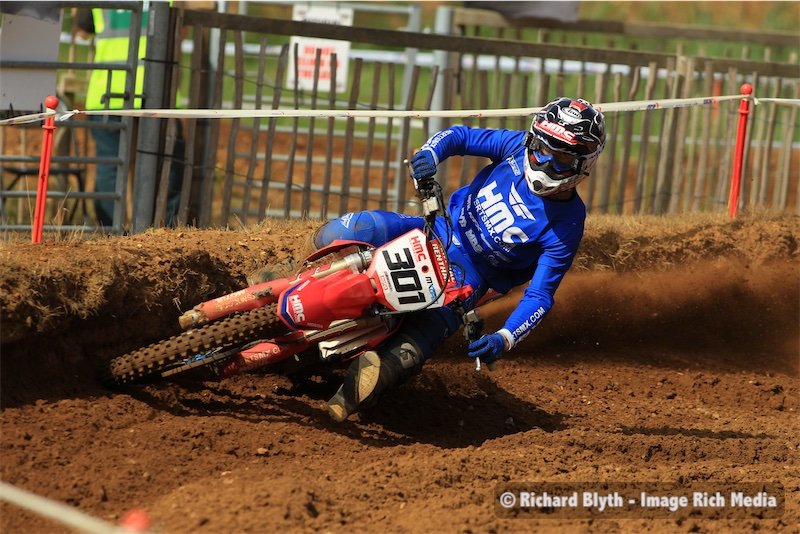 The final Premier class race saw Sam Nunn make the start and battle with Southgate for the race win. Going into the race the pair were tied on points and the winner of the final race would claim the overall win. In the opening laps Southgate managed to pass Nunn and looked to be comfortable at the front until Nunn made a late charge and retook the lead and the race win. Third place went to Benstead with Broadbelt in fourth and Parker fifth. In the Junior class Leeks made it three out of three with another race win ahead of Finley Jarvis and Travis Frost. 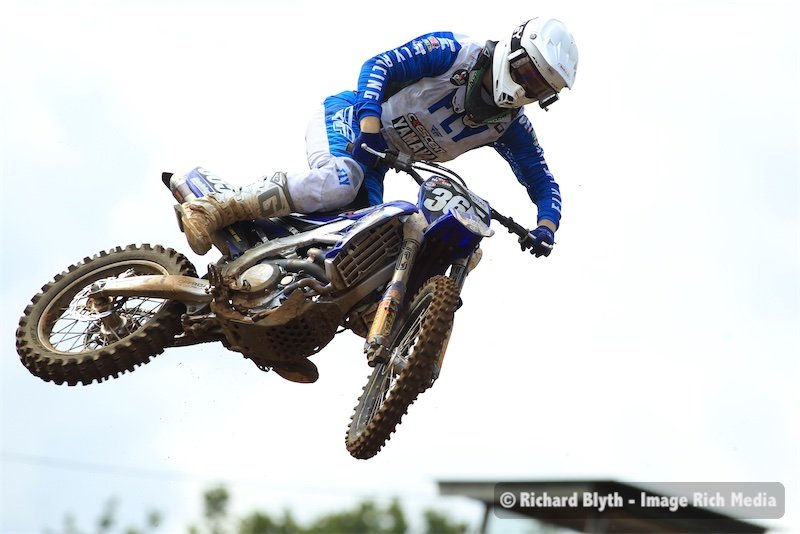 The Expert overall saw Sam Nunn take the overall ahead of Shaun Southgate and Luke Parker. In the Junior class the overall went to Joseph Leeks ahead of Travis Frost and Finley Jarvis.

In the Support A group, it was Charlie Nude who took all three race wins to claim the overall victory ahead of Louis Dutton who went 3-2-2 for second overall. Third overall went to Josh Sturman who went 4-7-3.

The Support B group it was Lewis Holmes who claimed the overall victory after a poor first race, he came back with two race wins to take the victory. Second overall went to race one winner Scott Goodson, with Bradley Allen third overall.

It was Shaun Tracy who took the overall victory in Support C with three race wins ahead of David Homan and Tony Rooke.

You can check out the full results on Speedhive, but first, why not try the 100 piece jigsaw puzzle from one of Rick's great photos....